Foundation waterproofing: When and why to use it? 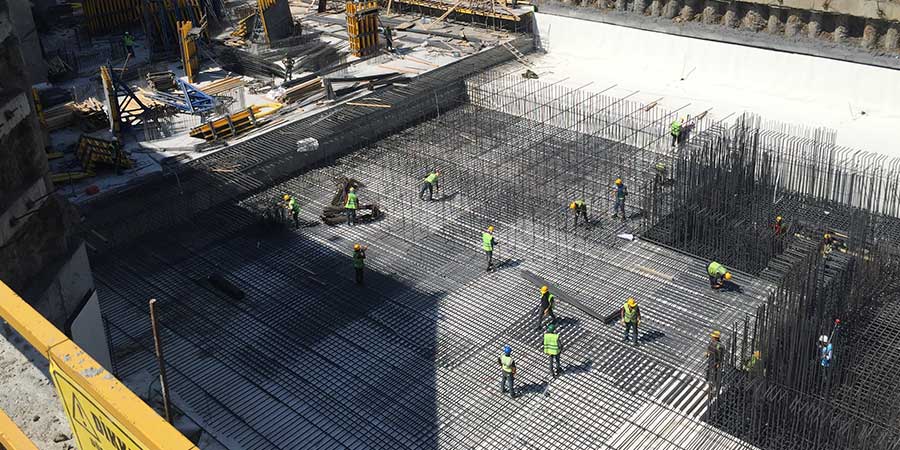 In some construction projects, there is a need to apply waterproofing before the foundation concrete is cast. This approach is commonly needed in high water table environments in urban locations and on any structure where the owners are concerned about water infiltration through the foundation slab or confined walls.

In some cases, waterproof concrete was used for these applications. However, there are many variables to ensuring that waterproof concrete performed optimally in these environments, and some architects and engineers had concerns about specifying this for more critical projects.

For critical applications where there is low tolerance for water leaks, using the PREPRUFE® waterproofing membrane with a tight adhesive bond to the concrete is a safest choice.

Learn about PREPRUFE® Plus pre-applied waterproofing.