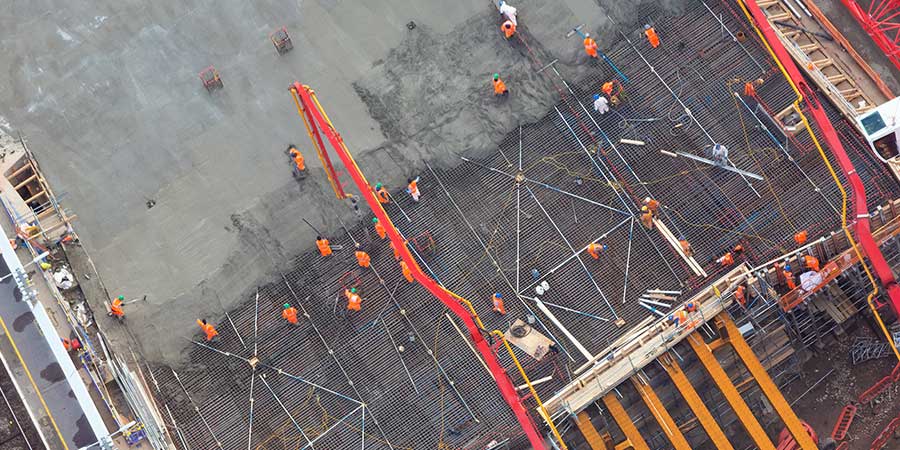 Mass pours have typically been used for foundations, columns, beams, as well as enormous structures like dams and bridges.

What are mass pours?

Many structural elements, such as shear walls and transfer girders, require large amounts of concrete. Traditionally, jobs were considered mass pours if the cross-sectional dimension of the concrete element was three feet across or more.

What is control flow concrete?

In the past, concrete contractors had two types of concrete to choose from in terms of flowability:

How does control flow concrete help with mass pours?