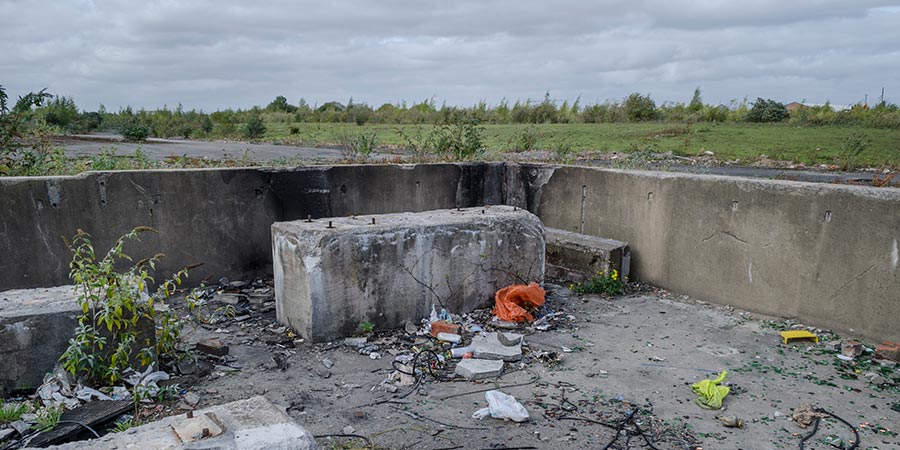 With urban space at a premium, developers are finding it difficult to locate unspoiled sites to build on. Centuries of industrial development have left countless lots contaminated. Often these are abandoned industrial sites such as steel mills or refineries, which are referred to in some regions as brownfields.

Obviously there are cases where developing on these sites is not a wise choice, due to the level of health and safety hazards and/or the high cost of the cleanup. However, many sites are viable for building, if properly remediated.

If you’re embarking on a redevelopment project, it’s critical to have a plan in place for remediation. This will involve ordering an in-depth assessment of the soil and the nature of its contaminants, and getting expert advice on the most effective remediation techniques available. Your expert should be well versed in how to comply with the latest regulations. For example, the British Standards Institution (BSI), an independent standards body recognized in 193 countries, has developed standards for protective measures.

It’s common for multiple remediation approaches to be used inside and outside of the structure. Your geotechnical engineer can provide recommendations that are specific to the particular site.

The need for pre-applied membranes

Often part of the remediation process involves treating the first few layers of soil or removing several layers of soil from the site. However, this will most likely leave traces of volatile organic compounds behind. This means it is also essential to prevent harmful gases in the soil from seeping into the structure.

Some pre-applied waterproofing membranes such as the PREPRUFE® Plus waterproofing system can be used as a second level of protection to prevent both water infiltration and gas infiltration. This prevents contaminants in the ground from corroding the structure or migrating inside and degrading the air quality.

Not all pre-applied membranes are the same